What we do: Our philosophy

WE BELIEVE THE BEST STORIES entice people to fully experience a narrative: to read, watch, listen, touch – even taste.

We lead authors, artists, and organizations through the process of shaping and publishing narratives rich in visuals and texture – creating strategies to find the best medium for a story’s mission and managing all aspects of a project to produce a compelling experience for the audience.

As a company we have worked with Pulitzer Prize-winning journalists and internationally renowned musicians. With more than 20 years of experience in crafting visual stories, we lead a collaborative process of narrative project management – and are always seeking out new tools for our storytelling toolbox. In every medium we strive to create stories that encourage readers to explore.

Email us at [email protected] to tell us about your story and let’s talk about how we can work together.

We specialize in creating compelling narratives from the many parts that make up a multi-textured story: compelling photography and illustrations, dynamic videos, informative data – and, of course, well-written text. Across multiple media formats, we manage and organize complex editorial projects from the idea stage through the gathering of the information, the design and production of the product, and the publishing process.

We also have experience in product development for editorial content, providing creative direction to help teams create mobile apps and websites, as well as facilitating the connections and communications needed between vested stakeholders, content creators and technical teams. More about Tandemvines owner Denise Clifton’s experience as Visual Strategy Editor and art director at the Seattle Times on her LinkedIn profile.

We are the project director for the Pike Place Market Preservation & Development Authority’s initiative to produce a visually rich multimedia book that tells the Market’s organizational story – exploring the rich history and citizen engagement behind how the 110-year-old Pike Place Market functions.

Tables From the Rubble

An Air That Still Kills by Andrew Schneider and David McCumber 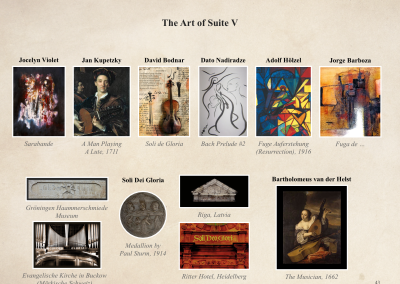 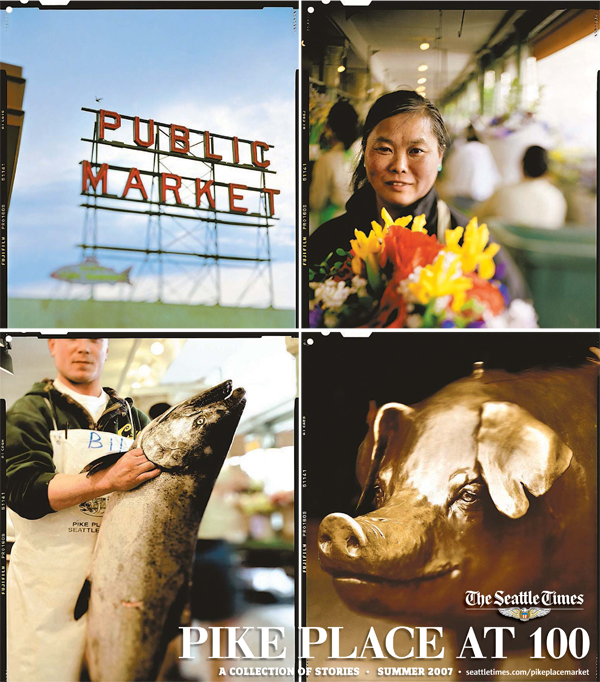 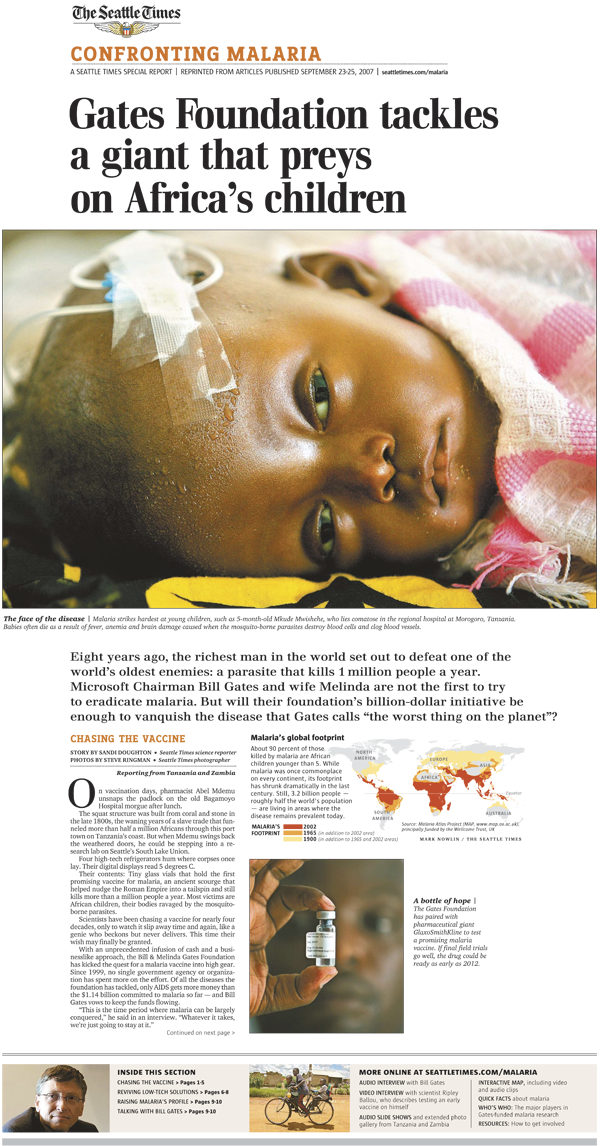 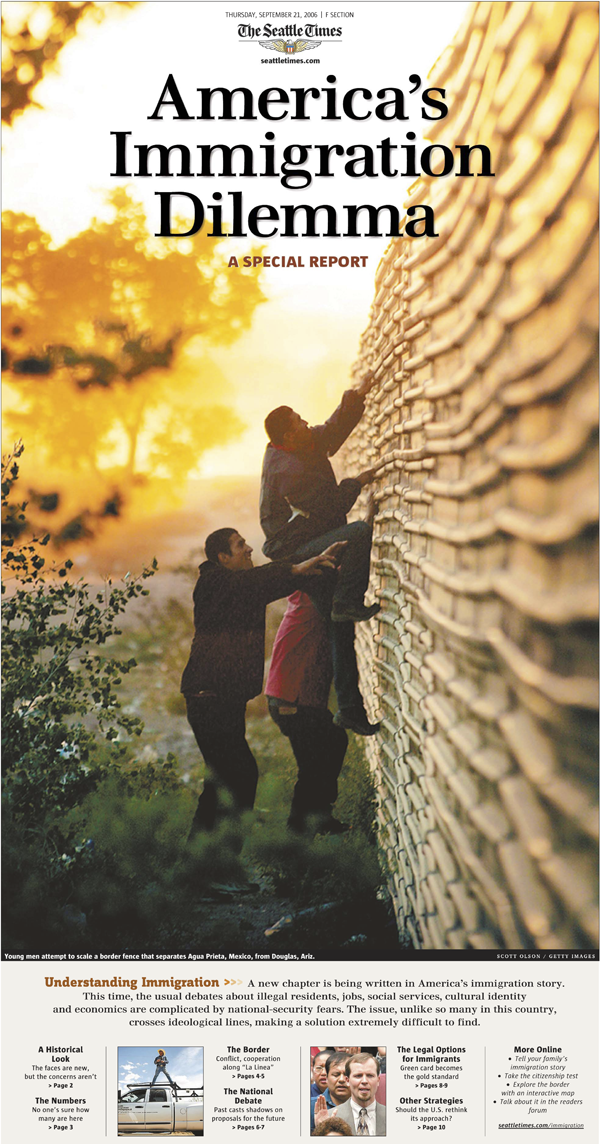 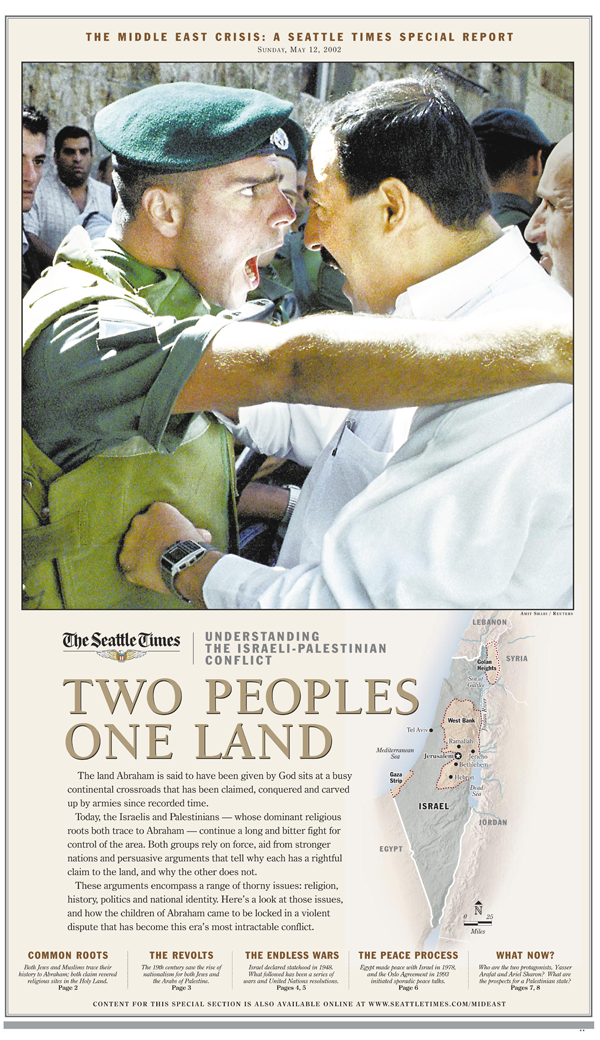 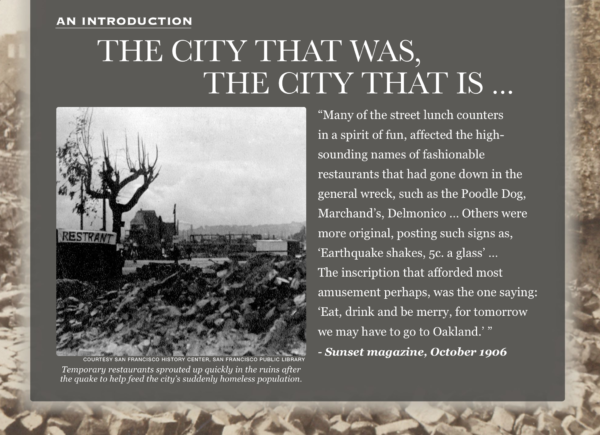 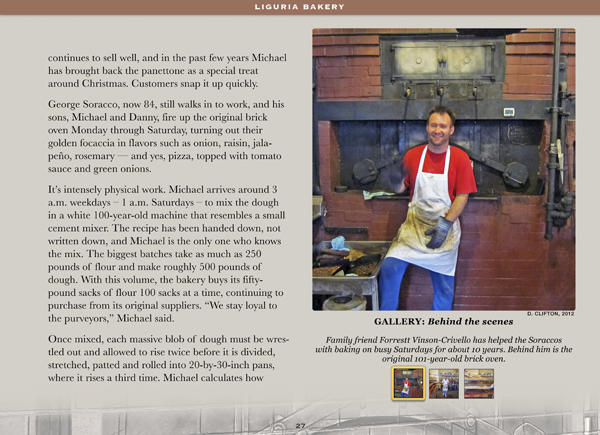 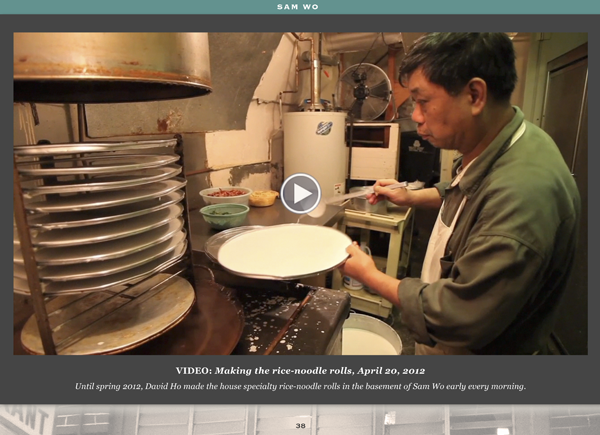 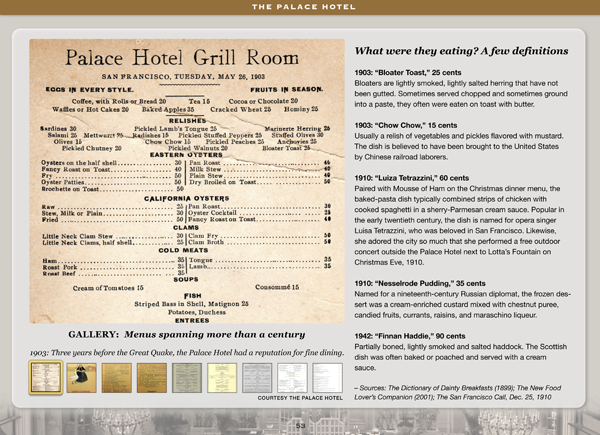 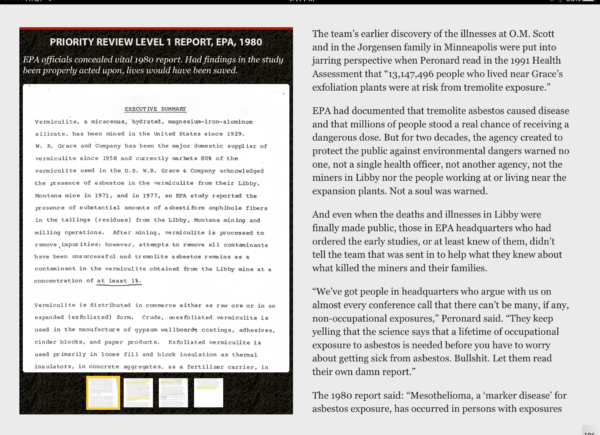 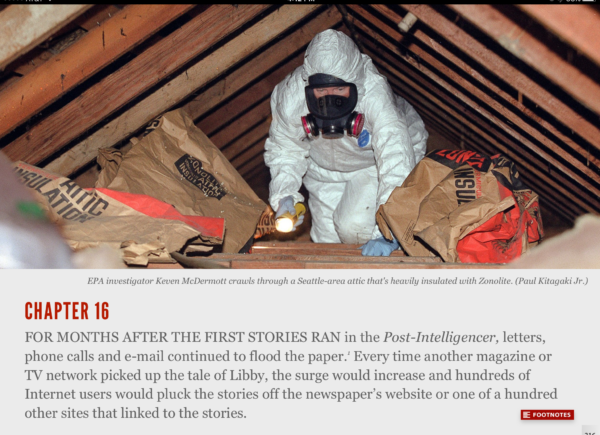